A Guide to the Best Loved Casino Games

Whether you’re in a brick-and-mortar casino or its online counterpart, there’s nothing like the thrill of playing your favourite game in search of win – no matter how big or small. Online, however, you’ll find any number of games and their variations, with bonuses and other promotions to take advantage of – all of which, you’d not be able to get from a limited land-based casino and is one of the reasons why you should play online.

Here we will run through a quick guide to the best-loved casino games, but in the meantime, if you’re feeling lucky, check out the latest games from Betfair: https://casino.betfair.com/. 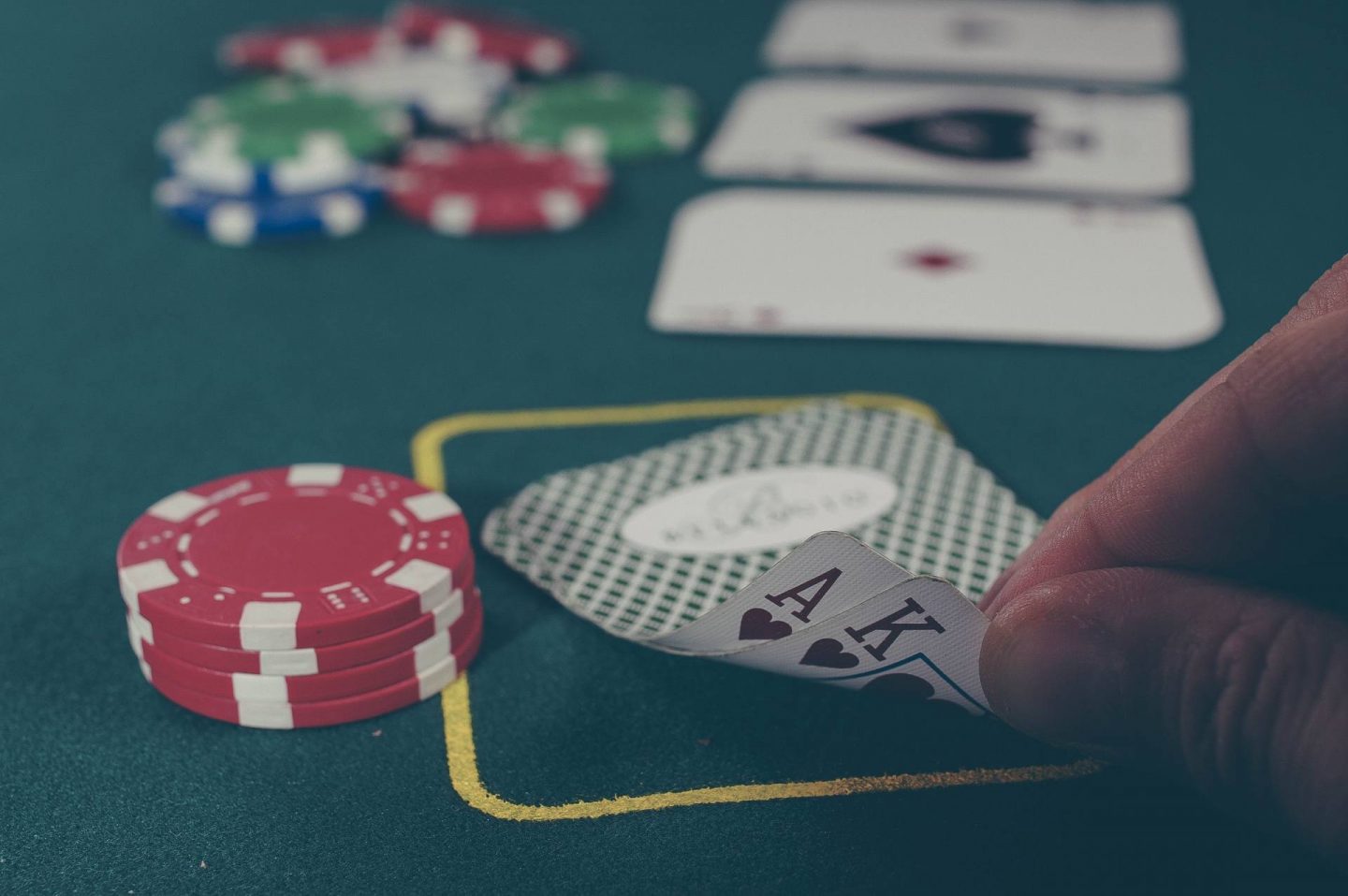 Baccarat is the ideal game for those that don’t like to play games with too many rules, and the rules are fairly simple. Players will simply need to know about the three bets that can be placed and be able to count up to nine – and away you go.

The table consists of the numbers 1-15, skipping number 13, to indicate the number of players (meaning a maximum of 14 players at any one time). Above the numbers are three boxes: the player bet box, the banker bet box and the tie bet box. Players choose one of the three boxes to bet on.

The aim of the game is to get as close to nine as possible. The dealer will draw two cards face down to himself and the player and it is down to the player to decide whether they or the banker will be closest to nine, or if it will be a tie. The number 10 and face cards count as zero; numerical cards will be their face value; while aces are always one.

Nine is the highest score possible and should a player’s total tally to more than that, the sum reverts back to zero – for example, if a player has a two and a nine, their total is one. If a player is dealt an eight or a nine, they win automatically – unless the dealer can match that. If the player has any other total, they may receive a third card.

Blackjack is a classic casino game, but ultimately, is a game of chance. It is also one of the most played games in both brick-and-mortar casinos and online.

Many believe the aim of the game is to reach as close to, or on, 21 as possible. However, this isn’t the case and the aim is to beat the dealer. In terms of points, an ace counts as one or 11 (at the player’s discretion); face cards are 10 points; numerical cards are their face value.

Once players receive their cards, they have a number of options: hit (receive another card to increase their tally), stick (receive no more cards and stay on their points tally), double (double their bet in exchange for an additional card), or split (players who receive two of the same card will need to split their hand and receive two more cards, one for each hand).

To a beginner, the craps table will look a little daunting; there are many different bets that can be placed and the table is marked up with so many possibilities. However, the aim of the game is to predict the final number rolled on two dice.

There are a number of bets that can be placed, so it’s well worth reading up on those before heading to the table.

Roulette has to be the most iconic table game around and due to its ease in playing (there’s no skill involved with this one), it’s also the most popular. Although there are a number of betting strategies that may help you secure a win, these aren’t guaranteed on every spin and ultimately, roulette is a game of luck.

There are a number of bets that can be placed too: red or black; odd or even; specific numbers; high or low; the first, second or third dozen; and there are many more, too. The player simply makes their bet, putting their chips on the corresponding space on the table and it’s down to the dealer to spin the wheel. The bets have different odds and thus, differing pay-outs. 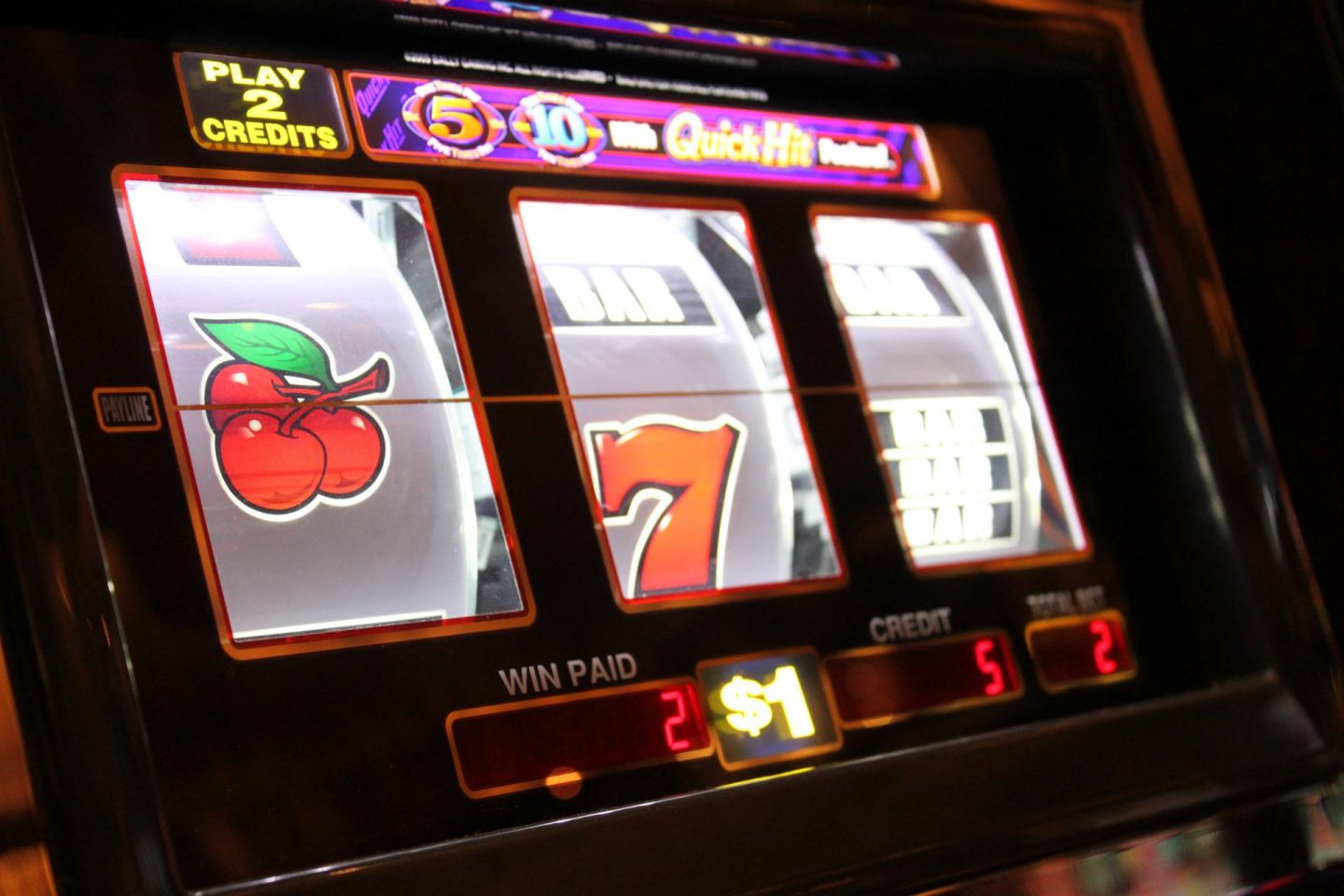 From the humble beginnings of the slot machine, to the 21st century and online slots, it’s a big business and a massive part of a casino’s revenue. Online, there are many different kinds of slot, from the classic three-reel fruit machine, to five-reel slots, video slots and even 3D slots. Slots can be branded and tied into the latest film franchise, a band or performing artist, or even a hit TV show. Some slots have single pay-lines, others have multi-lines and some even have progressive jackpots in addition to the regular pay-out.

Classic slots versus online slots will be a life-long debate and both have their advantages and disadvantages. Online slots appeal to those that like convenience, can be played from their electronic device at any time of day, and there’s even software in place so you don’t even need to spin – the computer will do it all for you.

Slots are incredibly easy to play, but also have fairly high house-edges, particularly progressive slots which are the most lucrative but don’t pay-out as regularly. It depends what you’re looking for in a game, but slots do have something for everyone.

3 Staycation Ideas for When You’re Tired…