ITV’s talent show, Britain’s Got Talent, has now been on our screens for 13 series. People from around the country flock to auditions to perform in front of the judges, hoping to win the top spot and perform for the Queen at the Royal Variety Performance. 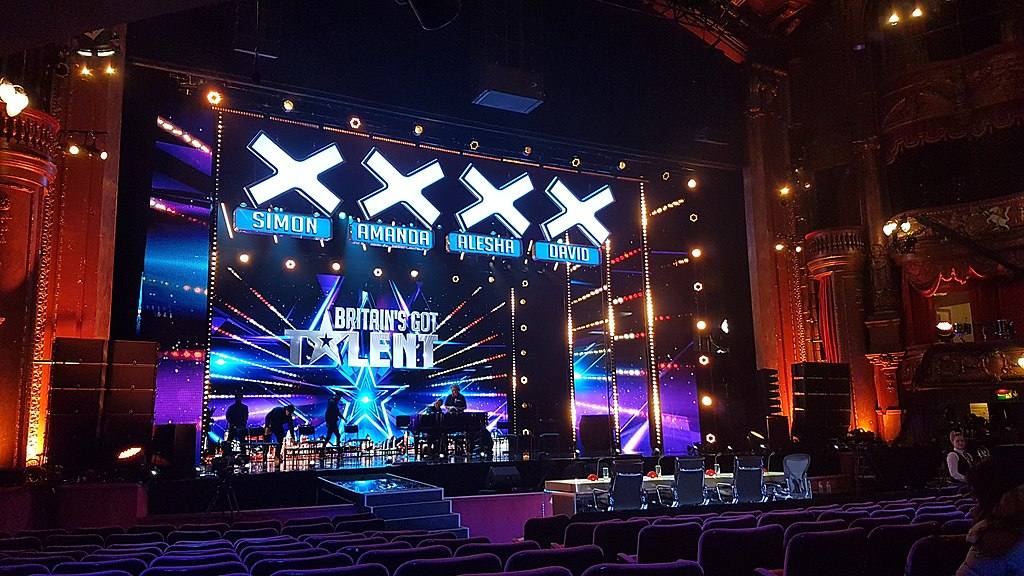 The show’s popularity has caused the Got Talent franchise to expand all around the globe. In 2014, the shows were confirmed as the most successful reality TV format after hosting in 58 territories worldwide. It has developed into a global phenomenon that welcomes people from all abilities, ages, sizes and background. In 2019, the youngest contestant was four years old, with the eldest being 88!

Winners of the show include Susan Boyle, who went on to sell 25 million records worldwide. The dance group Diversity, whose frontman Ashley Banjo has judged on multiple dancing talent shows including Got To Dance. The most recent winner was Lee Ridley, who performed under the name of Lost Voice Guy – the first comedian to win the show, whose disability allowed him to deliver some great comedy using a voice synthesiser. He is such a great act to go and see live, he had us crying with laughter!

There’s been such success surrounding the original show, that ITV launched Britain’s Got Talent: The Champions. Inviting all previous winners and pitting them against one another to find out who is Britain’s most talented act. The show has even been created as an online Slot game at Paddy bingo. To celebrate the success of the show, I thought I would create a Bingo game for all to play and spice up a Saturday night in front of the television. Play along and see how many you manage to cross off.

Let me know who wins!

Top Tips for Saving to Buy a…

Incorporating Print into Your Winter Wardrobe *

10 Weird and Wonderful Foods from around…

Who Is Banksy; Here Are Ten Possible…