Who Is Banksy; Here Are Ten Possible Theories! *

Graffiti painting is still frowned upon in many parts of the world with many people seeking help from a graffiti removal company when they come across one. Banksy is believed to be the most famous artist in the world right now, thanks to his graffiti paintings. The artist still chooses to remain a mystery even with the success of the sales of his paintings. It is unclear whether the artist is a man or woman, prompting many theories to be made about the identity. Whoever he or she is, the artist has shown that graffiti artistry can be unique even though it is usually considered a form of vandalism. Some of the uses regarding the identity include: 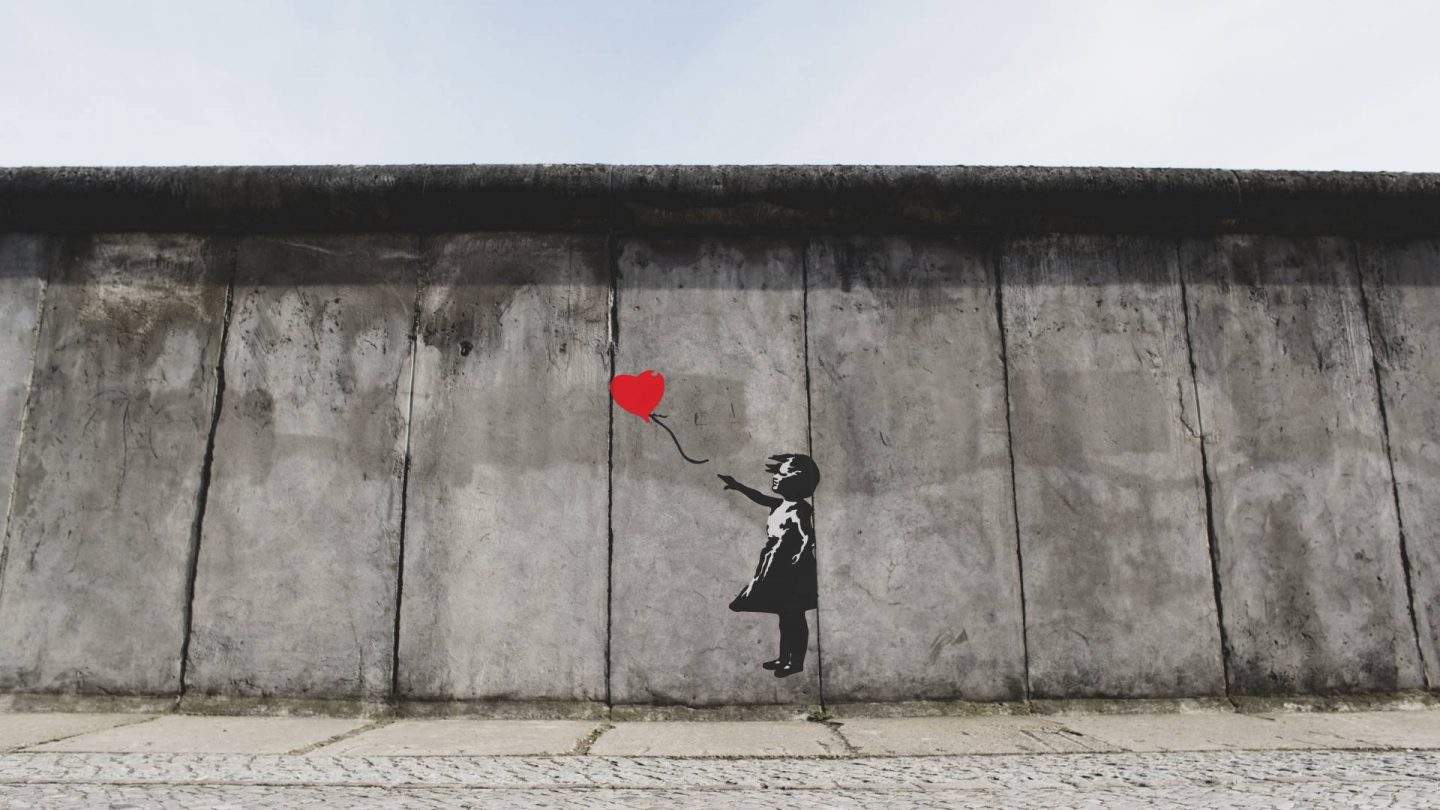 He is a woman

One theory is that Banksy isn’t actually one person but a team of seven. The belief is that the team is being led by a woman and it was brought forward by a Canadian media personality. The theory emerged from the documentary “Exit Through the Gift Shop” where a woman is seen Banksy’s alleged studio.

His name is Damien Hirst

Damien Hirst collaborated with Banksy on a piece of art, giving rise to theories that they are the same person.

This theory was a result of geographic profiling that was don’t by Queen Mary University in London.

A YouTube user claimed to have caught Banksy in action, painting on the streets of Melbourne. She confronted the man but he didn’t defend himself. He just spoke profanities and left her on the scene.

Robert Del Naja is the band leader of Massive Attack. It is claimed that Banksy’s graffiti appears in places where the band performed. Del Naja refuted those claims saying they were “greatly exaggerated”.

Thierry Guetta, known as Mr. Brainwash, is the main character in “Exit Through the Gift Shop”. This led to speculation that he is the real Banksy. However, experts have disputed this theory with claims that Mr. Brainwash isn’t a great artist.

He is one of the men in Red Hook Warehouse

In 2013 pictures appeared online of some men arranging stuff in a truck. This was said to be Banksy getting ready to show “Siren of the Lambs”. One of the men who appeared to be giving others orders was said to be the real Banksy.

Banksy and King Robo got in a graffiti war when the former painted over work that had been painted by the latter. The tag of war continued for a while, leading to speculation that it was the same person (Banksy) trying to get more publicity.

Banksy was a footballer

A writer brought forth another theory that Banksy was actually an England goalkeeper Gordon Banks. In the book “Banksy Myths & Legends”, the writer states that the name Banksy came from the name Banks and was a nickname from the artist’s teammates.

Richard Pfeiffer was once arrested for allegedly painting one of Banksy’s artwork. He was arrested at the scene. However, it was later proven that he wasn’t the same person when he proved that the pen he had at the time of his arrest wasn’t the same one used on the graffiti.

Dealing with Uncertainty: Brexit and the UK…