This series has been a long time coming, since February 2020 to be exact and it was when I met John Hatch that the idea came to me.

John, now Heritage Experience Manager at Sambrooks Brewery, is an inspiration in the brewing world and I knew the minute I first spoke to him that I wanted to share more about him, his brewing journey and I should let him do that… 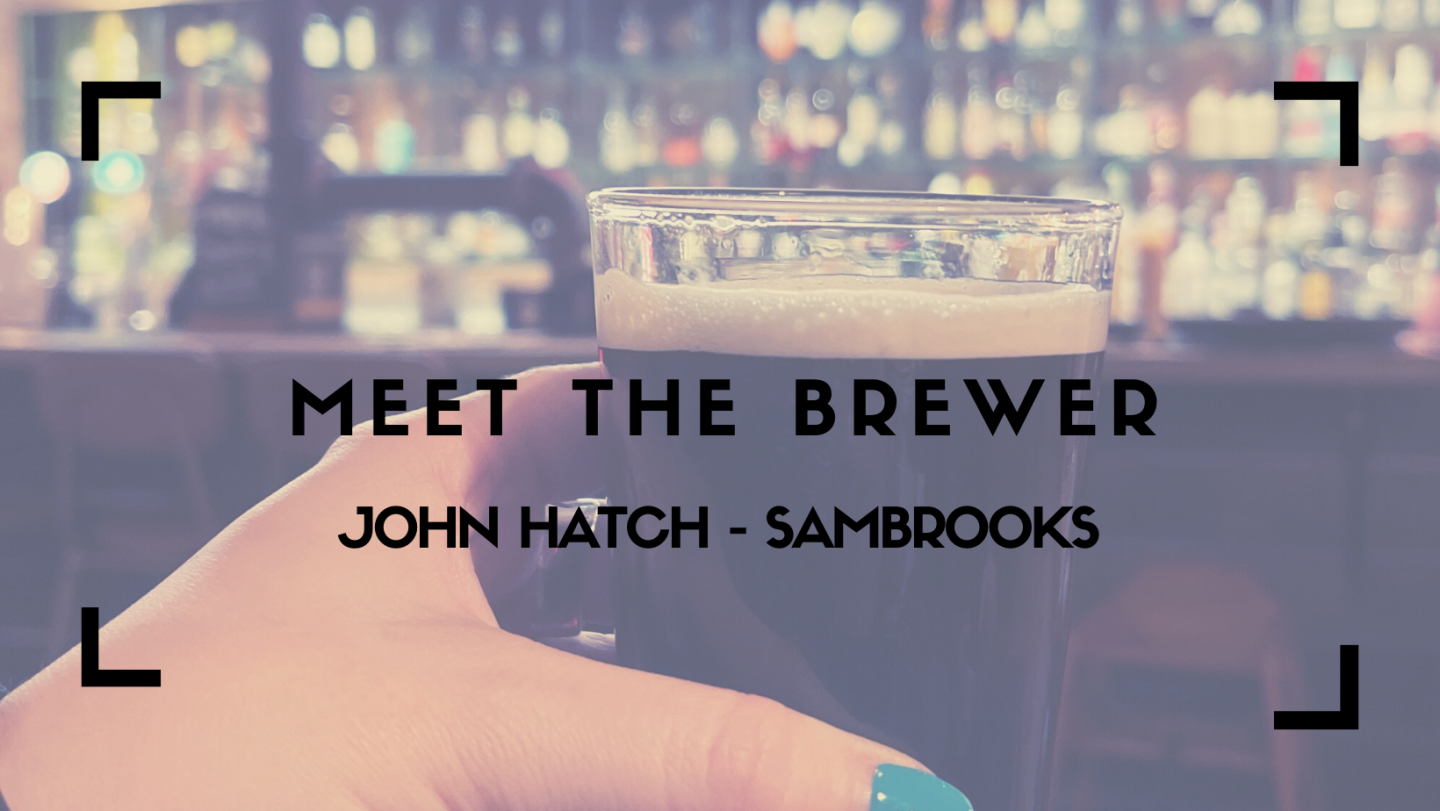 At University, I drank my way through my student grant and couldn’t afford to go out any more, so I started home brewing. I joined Whitbread Breweries as a microbiologist, and I heard about the amazing Young’s Brewery in Wandsworth where I became a lab technician less than a year later. I was quickly promoted to Junior Brewer and Young’s gave me the most brilliant training and put me through my brewing exams. I was with Young’s for 18 years so, when they stopped brewing in 2006, I had learnt a trick or two!

Apart from a collaboration brew with By The Horns, all of my beer since 2007 has been brewed in a scrapheap challenge nano-brewery. The Young’s decommissioning team constructed the brewery from scrap metal left when Young’s stopped brewing. We did this to keep our record going of being the UK’s longest continuously brewing site

Personally, I always wash out bottles, sterilise them and reuse them. I think that trendy non-returnable bottles are a crime against the environment. Most German brewers do a fantastic trade using returnable bottles without any gimmicks.

How do you feel the internet has changed the way the craft brewing industry operates if it has at all?

The easy answer is Covid-19! Breweries and drinkers had to be innovative in order to maintain their symbiotic relationship. Internet orders and home deliveries boomed and continue to do so. It is a shame that pubs are suffering as a consequence though.

I am lucky that the beers I “choose” to brew are very well received. I am always open to suggestions though and I have made some pretty risky concoctions over the years but, having such a small brewing kit, means that a complete failure would not be a financial disaster too. 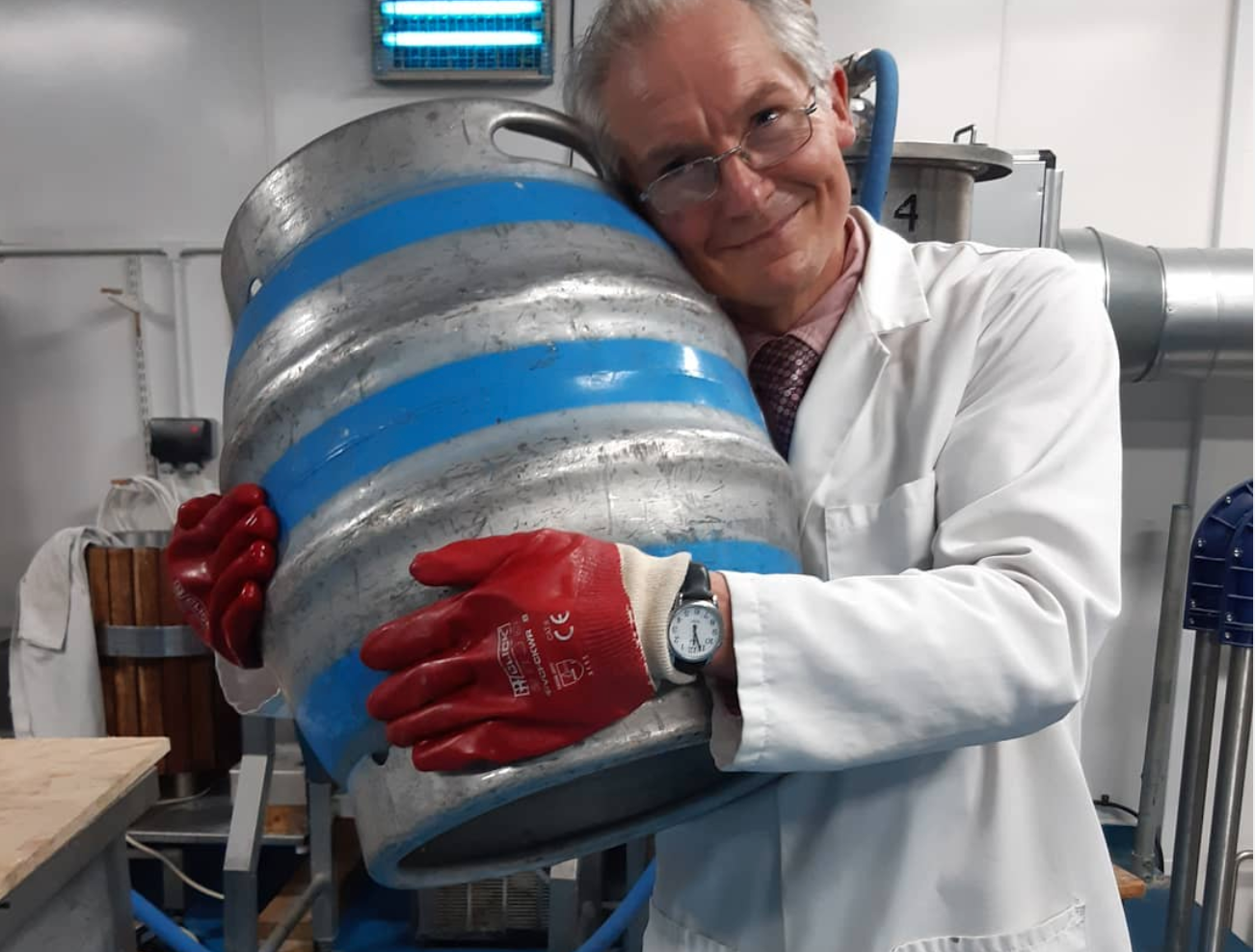 What are the biggest problems you run into in producing beer?
Having enough time in the week to brew all the beer I want!

What has been your favourite beer you’ve brewed to date?
Young’s did a wonderful beer called Winter Warmer which in 1992 won an international award called the Challenge Cup, officially giving it the “best cask ale in the world” status. I now brew my own version of it called Wilky Warmer, named after “Wilky” the fine fellow who welded my nano-brewery together.

If there were a beer that you could brew with no regards to cost or production or sales, what would it be and why?
It would have to be my Oatmeal Stout, I couldn’t wish for a beer more attuned to my own personal tastes.

If you could collab with any other brewery/brewer with money/distance being no issue, who would it be and why?
It would have to be a Brewer with equal regard for English hops as myself so maybe Harvey’s?

One tip you would give most home brewers to make better beer.
Sort out your liquor (you cannot brew with simple tap water)

Where to Find the Best Vegan Food…