A few months later than planned we have the second in the ‘Meet the Brewer’ series!

Today, we are catching up with Phil Wilcox, Founder & Head Brewer of Wibblers Brewery in Southminster, Essex. 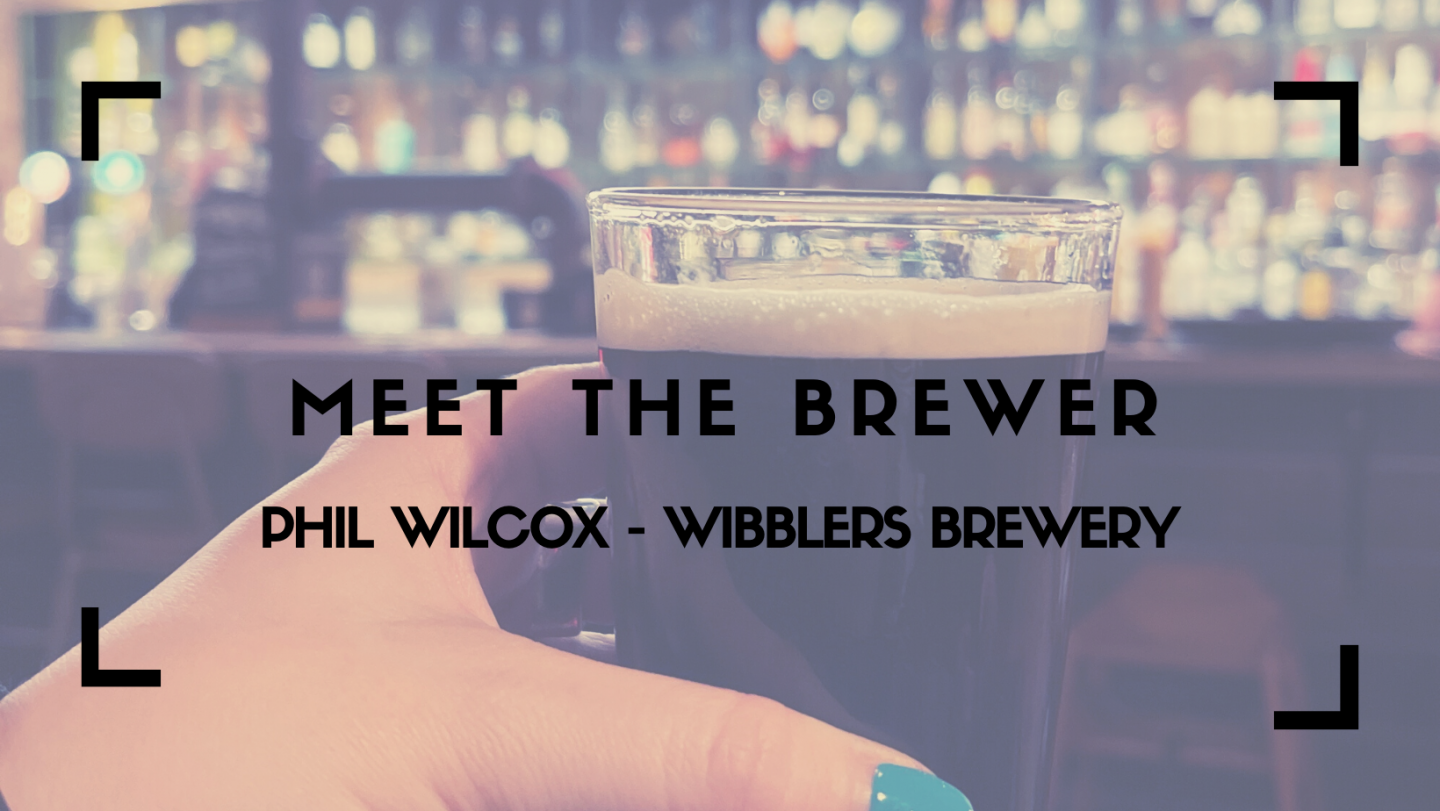 Long story! I started hobby brewing back in Romford in the 1990s and when I moved out to where we are now I brought my 90 gallons ‘hobby’ kit with me. Back in 2006, I donated a cask of beer to the local CAMRA beer festival for the staff. The thing is the staff then gave it away to anyone and everyone, and it actually won Beer of the Festival! So I decided to move my kit to a local farm and ‘Go Pro’ It’s only a hobby, right?

I think it’s difficult to say what’s unique as we produce arguably the most diverse range of products certainly in Essex, if not further afield. The one consistent thing is our attention to detail and our QA processes. In the last 30 years, I can honestly count on one hand the number of brews that didn’t work out.

We are pretty carbon neutral here at Wibblers; our electricity comes from renewables on the site, wind and solar. Our spent grain goes to beef cattle, the cattle then end up at the village Butchers (which we also run) and the meat from there supplies our Taproom Restaurant! The spent hops go to the local allotments and our wastewater goes to the farm reservoir for irrigation. We also work with RHS Hyde Hall growing hops. We had our own Hopyard at our previous site over 10 years ago, returning commercial hop growing to Essex. 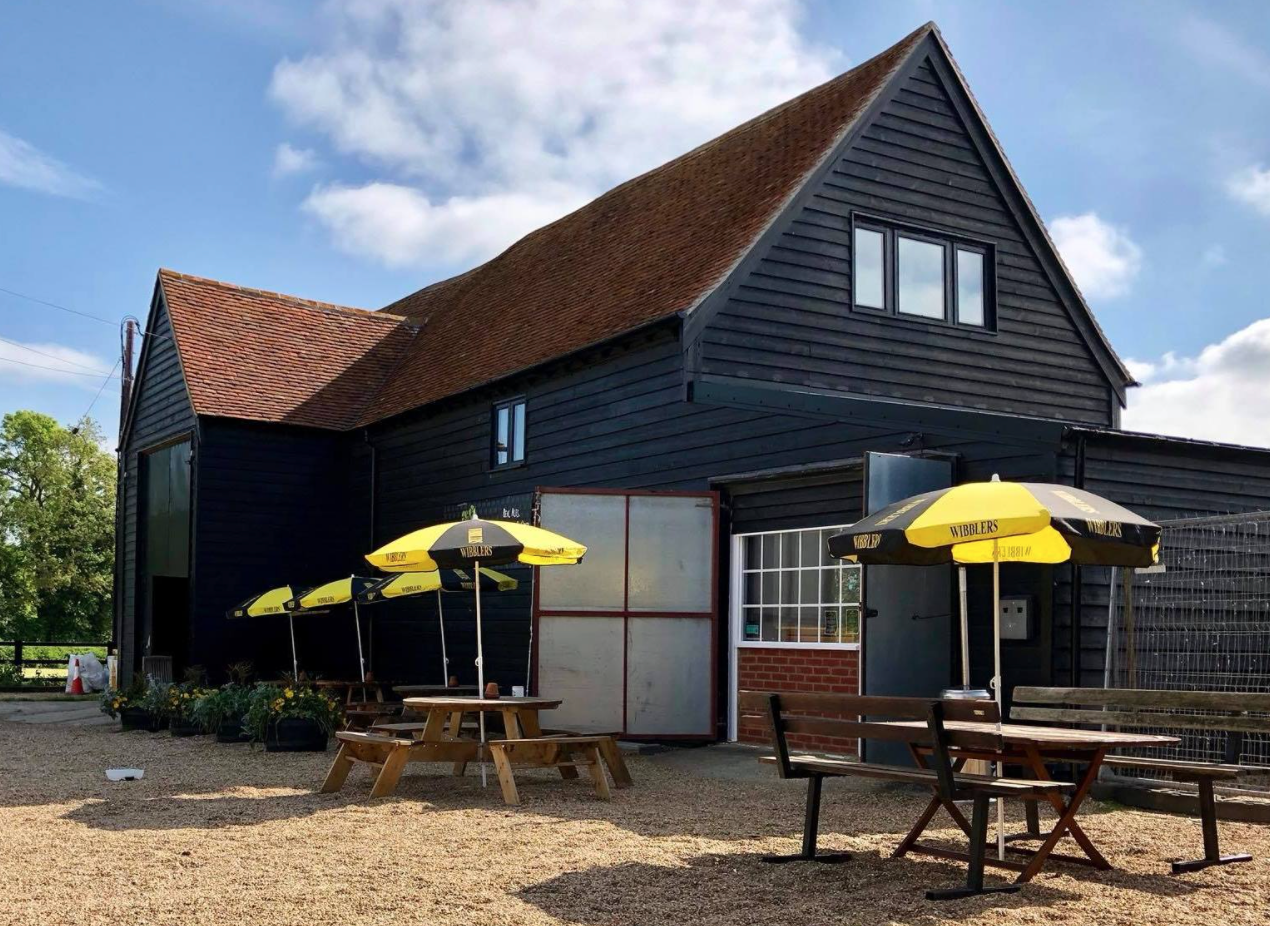 How do you feel the internet has changed the way the craft brewing industry operates, if it has at all?

The growth of the internet has opened up the industry very much so. I’m old enough to remember going to the library to find a book on brewing whereas now it’s all available online.

We have our core range of traditional and commercial beers as most breweries do, we have bills to pay so we need beers we know will sell. However, we’re lucky enough still to have my old 90-gallon kit so we can still play silly. Usually when we have people down for a ‘Be the Brewer’ Day.

What are the biggest problems you run into in producing beer?

Time, there’s never enough of it. Juggling the schedule depending on fermenter availability especially in recent years as we increase our kegging and canning. 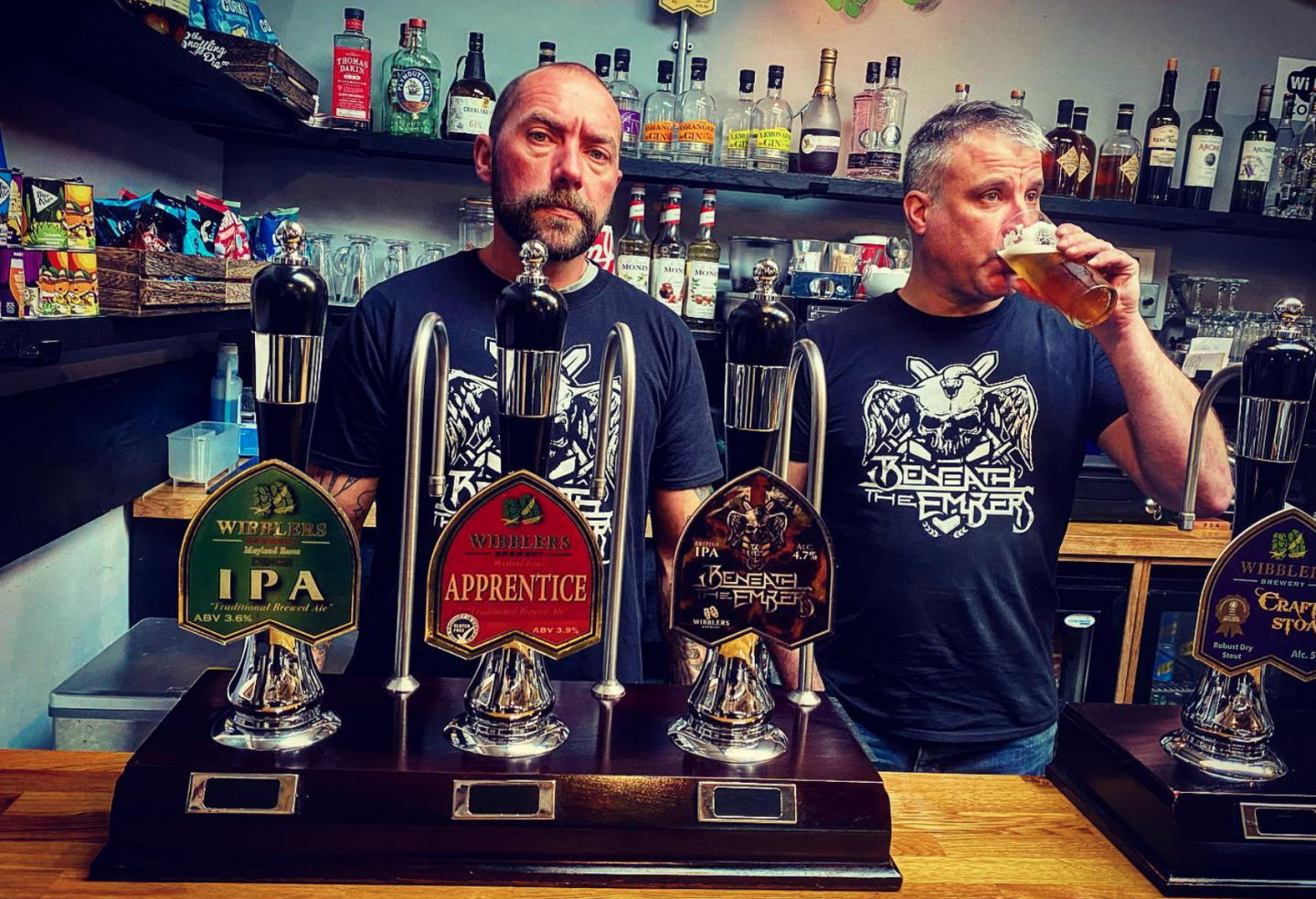 What has been your favourite beer you’ve brewed to date?

Crikey….that needs some thought….. I could easily big up our Crafty Stoat, CAMRA and SIBA National Champion Beer in one form or another but really I’d say it’s Galaxy. Galaxy is our 4.2% golden beer with Galaxy hops; clean simple, full of flavour and aroma. Yep, I can drink an awful lot of that; when we can get the hops!

If there were a beer that you could brew with no regards to cost or production or sales, what would it be and why?

I think that pretty much describes most of our beers! For the last 15 years, we’ve hosted our annual ‘Flocculation’, a gathering of friends, fans and hobby brewers and the beers they produce have been some of the most expensive and crazy ones you can imagine but they all sell, eventually! We brew beers we know people will enjoy, cost doesn’t come into it because ‘it’s only a hobby’ right?

If you could collab with any other brewery/brewer with money/distance being no issue, who would it be and why?

Honestly, it would be my mate Sophie at Burnt Mills. I’ve known her since she was a barmaid at the Hoop in Stock before she got into brewing. Since moving to Burnt Mills there she has created the most amazing beers that I love to drink. Plus our Crafty Stoat is one of her faves!

One tip you would give most homebrewers to make better beer.

Use fresh yeast from a Brewery. Those little packets you get in a kit? Bin them.

How About the Best UK Beers From…