10 of the Cheapest Places in London to Buy a Property *

Property in London is expensive but, in this article, we introduce 10 of the most affordable areas of London to buy a house…

We all know that England’s capital is not the cheapest place to buy a property, and property law advice experts who deal with house sales in London can vouch for that! In fact, house prices in London averaged £496,066 in comparison to £251,500 in the rest of the country. 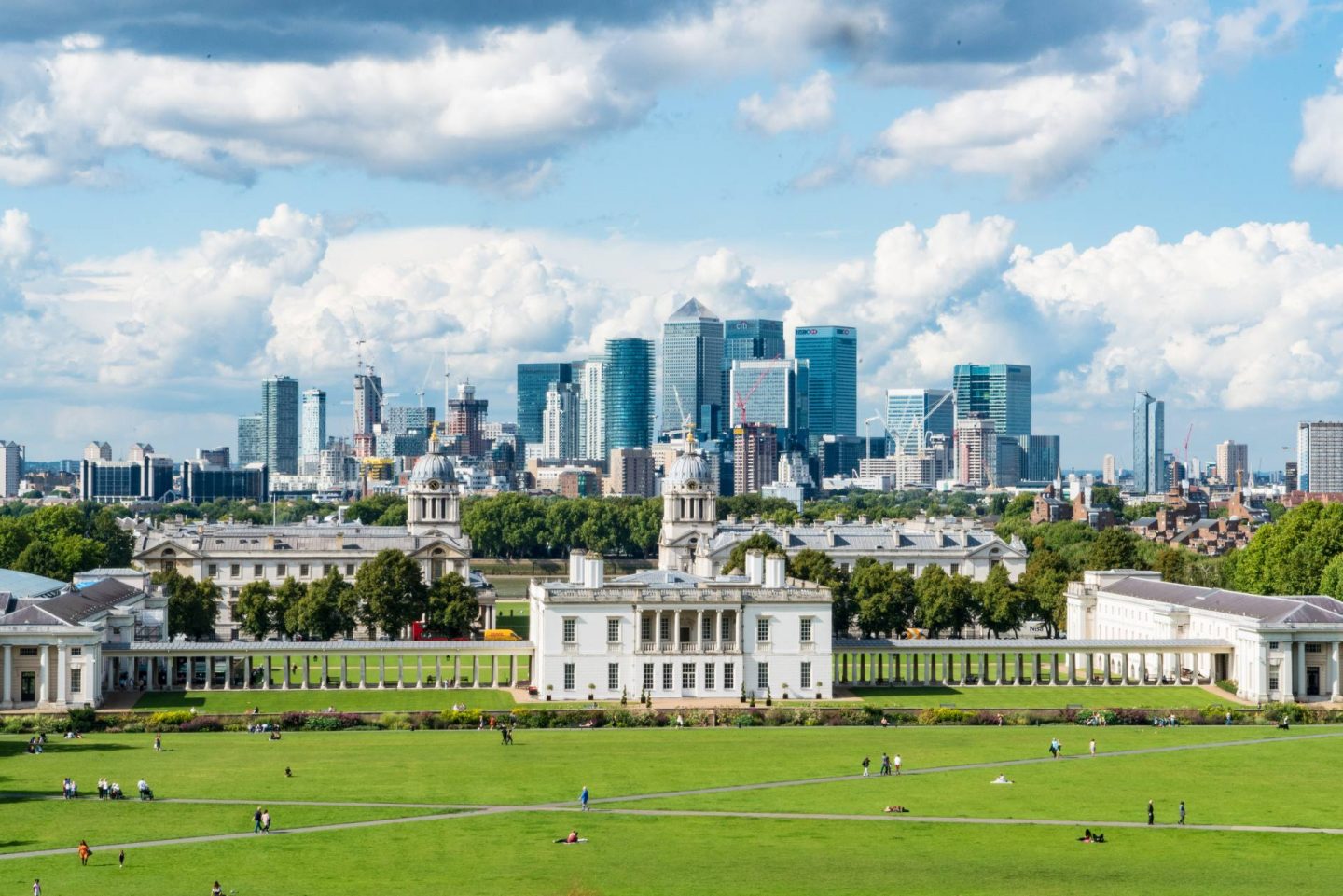 If you are, however, set on buying your new home in London, we’ll take you through the 10 cheapest areas to start your search. Keep reading to find out more…

An increasingly popular area of East London, the London Borough of Barking and Dagenham is just nine miles from Central London. While not officially ‘gentrified’, this region offers some great places to live, helped greatly by improved transport into the area in recent years, including the Crossrail to Chadwell Heath the Overground extension to Barking Riverside. Average house prices in Barking and Dagenham stand at £300,517.

Greenwich’s cheaper neighbour, Bexley borders both Greenwich and Bromley and is served by the new Crossrail service from Abbey Wood. With a population of around 248,287, Bexley, despite regularly being mistakenly classed as Kent, is a London borough which encompasses Sidcup, Erith, Bexleyheath, Crayford, Welling and, Old Bexley. Average house prices in Bexley are around £342,993.

The setting for a number of films and TV programs, Croydon is a borough in South London and one which has a reputation as one of most gentrified areas in the capital. Known for its sprawling parks and vast shopping centres, Croydon is increasingly popular with families and, average house prices stand at around £359,336, including some attractive new build options.

In the last 20 years or so, East London has become a fairly trend place to live and, while, for some time, Shoreditch and Hackney have taken all the glory. Despite this, Havering has been catching up fast with its wide-open plentiful spaces and bustling shopping centres.

Covering a number of suburban areas including Romford, Rainham and Upminster, this region is already likely to be becoming even more popular due to the much-awaited opening of the new Elizabeth Line which serves Romford and Gidea Park (where I’m based!). Average house prices in Havering are currently around £362,698.

Often confused for a region of Surrey, Sutton is a London borough in Southwest London and, the 80th largest local authority by population in England with around 204,525 residents. Due to Sutton’s excellent reputation for schools, the area has been attracting families in recent years and, a family home sells for an average of £368,520.

Previously administered by Essex, Newham was reclassed as a London Borough in 1963. While once considered to be one of the least safe of the London Boroughs, extensive improvements over the years mean that Newham is increasingly seen as an attractive place to live, particularly for those relocating from more expensive areas of London. The average house price in Newham is £370,525.

Extremely popular with tourists, Greenwich is known for its stunning views, as well as The Royal Observatory, and trendy restaurants and bars. Accessible by tube, train and also river buses, property prices are often cheaper than many people would expect. While you shouldn’t expect to get a sleek riverside apartment for less than a million pounds, it is possible to buy property in Greenwich for around £372,803.

The northernmost borough of London, Enfield’s popularity has been boosted in recent times by the advent of improved transport links, including the new Crossrail, as well as London Underground stations in Arnos Grove, Southgate and Cockfosters. The average house price in Enfield is £368,520.

Spanning Southeast London and the historic county of Kent, Lewisham is just under six miles from Charing Cross and has a combination of cool bars and restaurants and wide-open spaces. House prices in areas such as Deptford and Blackheath average around £397,335.

The only West London borough on this list, Hounslow is bordered by its more expensive neighbours, Twickenham and Isleworth and is therefore often overlooked.  With house prices averaging at £404,615 however, many people are taking a second look at Hounslow to make their home. This underrated area of London is very close to leafy and trendy Chiswick with access to cool bars and restaurants and riverside walks.

Ready to Start Your Property Search?

Many people make the mistake of thinking that buying a property in London is an unattainable dream. While it’s true that some areas of London boast astronomical property prices, there are, as we’ve shown in this article, other more affordable areas if you’re prepared to live outside of Central London.

Average prices in London often change with the introduction of new transport, which was very much the case with Docklands after the Docklands Light Railway was introduced. For this reason, when looking for areas of London to move to, it’s always a good idea to keep an eye on newly planned transport links.

Share:
PREVIOUS POST
"5 Property Disputes You May be Involved in in Your Lifetime *"
NEXT POST
"4 Top Tips For Moving Out Of Your Old Home And Into A New One *"
0 comments so far.