A lot of protein based snacks taste awful, and this bothers me greatly! I just wanted something that tasted nice that I could grab before going out for a run after work, but I’d given up looking as most tasted so synthetic.

Enter a little package from SCI-MX. 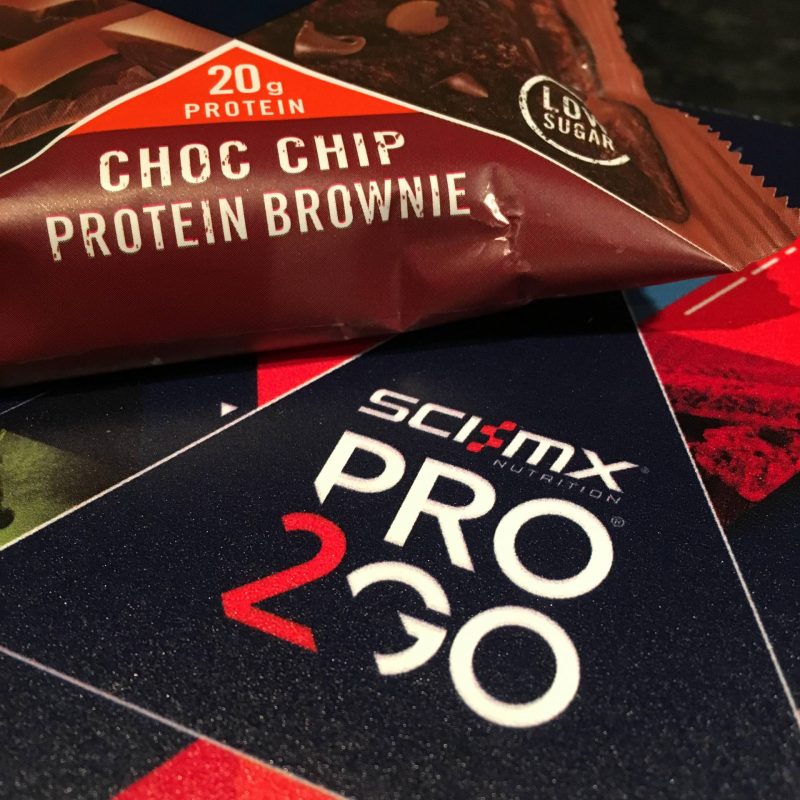 We tried the chocolate chip brownie, which I popped in the microwave for 20 seconds and it just melted the chips inside ever so slightly. It was so good! They have mega low sugar for what they are too, so that makes me feel less guilty about chowing down on them!

I had this after a long day at work, about an hour before heading out on a 5 mile run and I felt so much stronger, and I ran so much better despite having slightly tired legs from a boot camp session a couple of days before. I don’t normally eat between lunch and going for an evening run so this made me realise that it’s so needed! 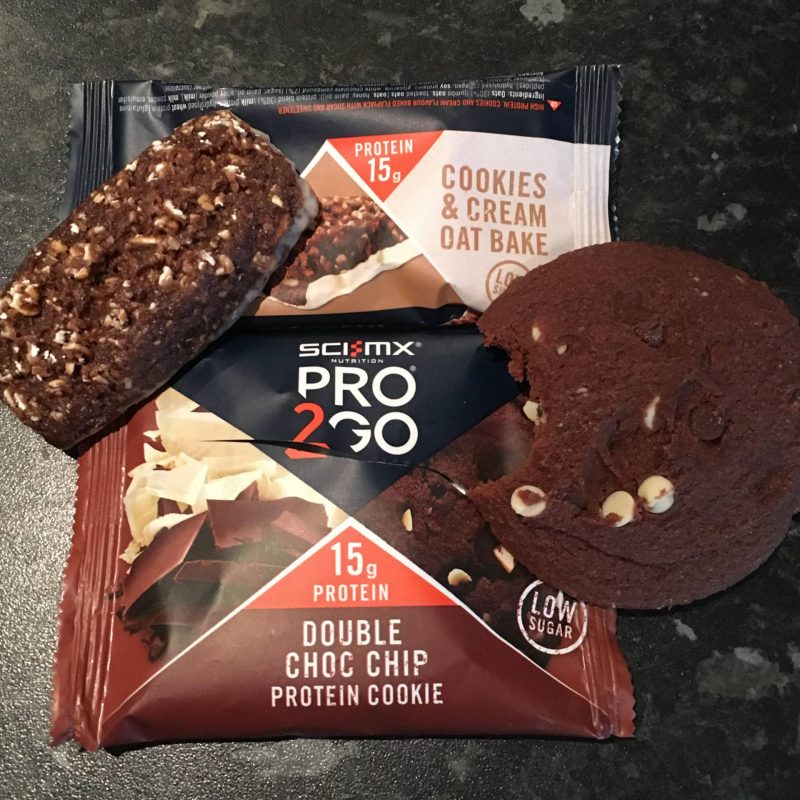 We also tried the double choc chip cookie and the cookies & cream oat bake. We didn’t have these before working out though! We had these after a 8 mile run to put some goodness back into our bodies as we had a long wait until lunch as we were out with family. I felt so much better after having my cookie, and Mike really enjoyed his out bake!

We were also sent the Pro 2Go High Protein Milkshake in the strawberry flavour and this was also used before a long run! This didn’t taste half as synthetic as I thought it would, as a lot of the protein drinks I’ve had taste so fake and often get left. So this was a great quick fuel up!

We’ve also been sent the Protein Coffee which Mike will be trying before our next long run as I’m allergic to caffeine! So I shall be sharing an update after that!

I highly recommend these products as they have very low sugar, great protein levels and taste really good too!

What If You Took Your Physique More…