The Plants and Flowers of the FIFA World Cup 2018 *

The FIFA World Cup is finally here and all over the world, millions of us are keeping track of the winners and losers of each round. But how much do you know about the country, its cultures and its national treasures?

Suttons, a leading retailer of crocus bulbs, has brought together a collection of this tournament’s top teams to explore their national and native flowers and why they hold such status… 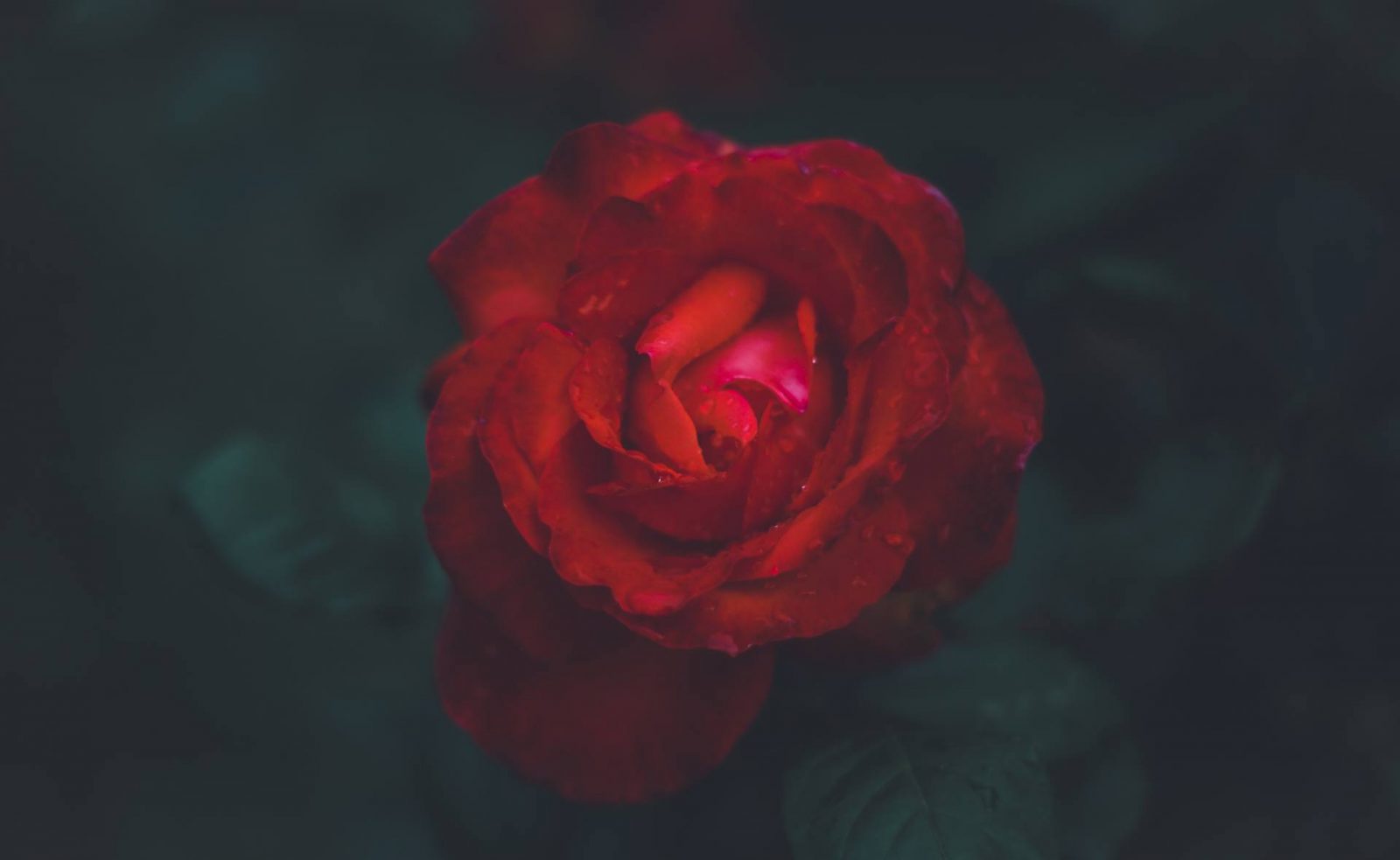 For many centuries, England has been associated with the red Tudor rose. From the England National Rugby Union strip to the uniforms of the Yeoman Warders at the Tower of London, this flower is an important and iconic decorative element for the English, but why so?

Reportedly, the Tudor rose first came to be connected with the nation at the end of the 15th century. After the War of the Roses, the flower was adopted as a symbol of peace due to the fact that it was a mix of the red rose (an emblem of the victorious House of Lancaster) and the white rose (an emblem of the defeated House of York).

The Tudor rose is sometimes referred to as the Union rose and is even used on the flag and seal of the New York City borough, Queens!

Although the cherry blossom can grow in any temperate region across the northern hemisphere, such as Taiwan and Korea, it is most strongly associated with Japan. In fact, the plant is considered the country’s national flower, a title it shares with the chrysanthemum, and around 200 varieties of it grows there.

Peru, on the western coast of South America, has around 28 of the 32 global climates alongside 84 of the 104 worldwide ecosystems. It’s also home to around 10% of the world’s plant species and 20% of the world’s butterfly species. So, it’s no surprise that there’s a selection of rare greenery that is found here and nowhere else, and one of these is the Machu Picchu bamboo, which grows in the Peruvian section of the Andes in locations near the ancient Machu Picchu site.

Usually up to three metres in height when it’s matured, the stem of the Machu Picchu bamboo is very slender, while its branches tend to stretch into a star shape. This bamboo species is extremely rare with a very delicate texture but can be spotted by the many tourists that head to the famous ancient settlement year after year.

The red carnation is the national flower of Spain and commonly grows in the country’s Aragon and Andalusia districts. The plant has been used for centuries in Spanish culture. Many people would use the plant to decorate their homes and flamenco dancers would put a red carnation in their hair during their routine. The plant is also used in bullfighting and religious events, mainly due to its bold shade and association with love, romance and the passion of Christ.

Red carnations usually flower in June for up to eight weeks and can reach around 80cm, fully grown. It’s used in drinks, including beer and wine, as well as cakes, desserts and skin cleansing agents. 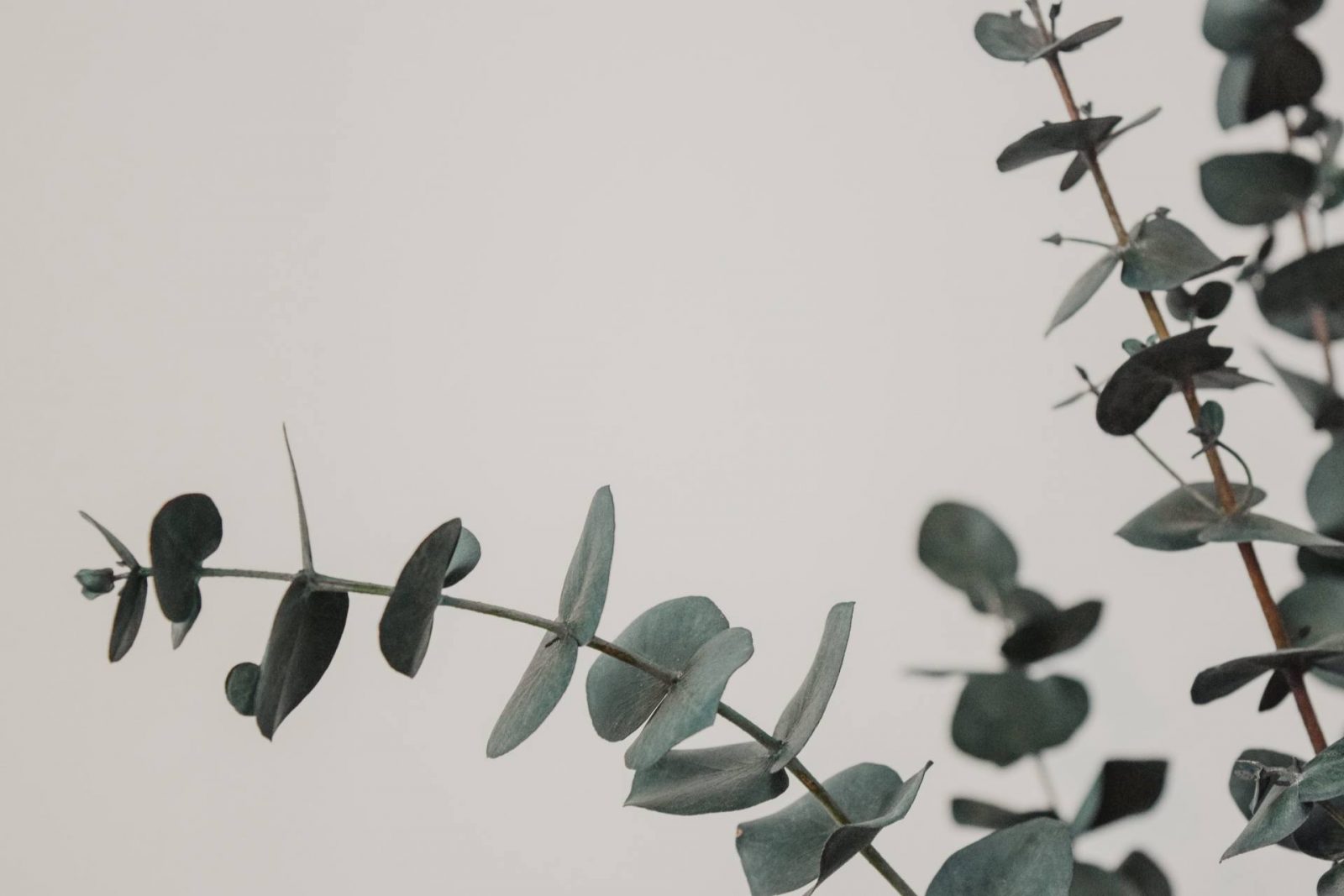 The eucalyptus tree — or more generally, gum tree — is found all over Australia and the plant even has its own national day there on 23 March. Although the eucalyptus tree does not only grow in Australia, out of 700 species of the plant, almost all are native to Australia. In fact, the country is reportedly home to 92,000,000 hectares of it!

The eucalyptus tree can have anything from very smooth to very rough bark, while its leaves are full of oil that provides its distinctive smell. Although recent research has discovered that the resin from eucalyptus trees offers anti-bacterial properties, its oily leaves make the eucalyptus tree highly flammable — dangerous considering the heat and sunshine Australia experiences.

Mexico is one of the most diverse countries on the planet when it comes to flora and fauna. Representing only 1% of the Earth’s land, it makes up 10% of its biological diversity!

Typically, few people know that the iris is the national flower of France. However, it’s a very popular plant to feature in French gardens and appears in the Fleur-de-lis emblem, which is the symbol of the monarchy in France.

The iris has had strong ties with the nation since the 12th century, when King Louis VII adopted it as an official sign of royalty. But today, the flower is used in the flags of Quebec in Canada and Saint Louis in the US state of Missouri — which were both settled by pioneering Frenchmen many centuries ago.

The iris gets its name from the Greek word for ‘rainbow’ and usually features three petals called standards and three outer petals called falls.

Have you Heard of Cleen – The…

Significance of Music in the Overall Slot…

Plan a Party That No One Will…

How To Choose The Best Place To…

Share:
PREVIOUS POST
"Brits Abroad; Are we Really that Clumsy Abroad? *"
NEXT POST
"Four Benefits of Student Accommodation When Planning to Travel After Uni *"
0 comments so far.